Home
Introduction to Islam
History of the Arabs
Analysis of the Quran
Contact Us
Links
Islam wants Total War
Definitions of the Quran
Who is a Muslim? 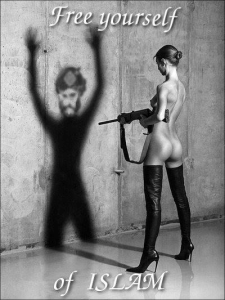